If relentless American bombing didn't get him, it would take a North Vietnamese soldier as long as six months to make the grueling trek down the jungle Ho Chi Minh Trail. Today, you speed along the same route at 60 mph, past peaceful hamlets and stunning mountain scenery during  Vietnam adventure tours.

The trail, which played an important role in the Vietnam War, has been added to itineraries of the country's booming tourist industry which attracts many people who love adventure activities in Vietnam. Promoters cash in on its history, landmarks and the novelty of being able to motor, bike or even walk down the length of the country in the footsteps of bygone communist guerrillas.

Many sections of the old trail, actually a 9,940-mile web of tracks, roads, and waterways, have been reclaimed by tropical growth. But a main artery has now become the Ho Chi Minh National Highway, probably the country's best and the largest public works project since Vietnam War ended 30 years ago.

The highway, more than 745 miles of which are already open to traffic, begins at the gates of Hanoi, the capital, and ends at the doorsteps of Ho Chi Minh City, which was known as Saigon when it was the former capital of South Vietnam.

In your adventure Vietnam, you will see the route passing battlefields like Khe Sanh and the Ia Drang Valley, skirts tribal villages of the rugged Central Highlands and offers easy access to some of the country's top attractions - the ancient royal seat of Hue, the picturesque trading port of Hoi An and the South China Sea beaches.

You can begin your Vietnam adventure tours in the newly rebuilt city of Vinh, along one of the trail's main branches. Here in "Vietnam's Dresden," every building but one is obliterated by U.S. bombing, which attempted to stop the flow of foreign military aid through the city's port. American pilots also suffered their greatest losses of the war over its skies.

Nearby, in the rice-farming village of Kim Lien, is the humble hut where Vietnam's revolutionary leader Ho Chi Minh was born and a museum dedicated to his turbulent life. Given Ho's standing as a national icon, the village draws an average of 1.5 million domestic visitors and a smattering of foreigners each year.

It was on one of Ho's birthdays, on May 9, 1959, that construction of the trail began with the establishment of Military Transport Division 559, made up of 440 young men and women. Over the next 16 years, the trail, which also wound through neighboring Laos and Cambodia, carried more than a million North Vietnamese soldiers and vast quantities of supplies to battlefields in South Vietnam despite ferocious American air strikes. At Dong Loc, 18 miles south of Vinh, there are many memorials to the thousands who didn't complete that hike - a hillside shrine with the tombs of 10 women, aged 17 to 24, killed in bombing raids. Joss sticks, flowers and the articles of female youth - pink combs and little round mirrors - lay on each of the last resting places.

Although it's still a trail of tears three decades after the guns fell silent, Ho's road looks decidedly to the future and has attracted tons of tourists coming to Vietnam for adventure tours. The government says the highway will stimulate the economy in some of Vietnam's poorest, most remote regions, relieve congestion on the only other north-south road, National Highway 1, and increase tourism revenue. Besides conventional tours, several companies offer mountain biking along sections of the trail and expeditions on Russian-made Minsk motorcycles out of the 1950s.

At some places like the A Shau valley town of A Luoi, just a few shacks and farm houses when seen five years ago, a mini-boom is clearly afoot. There's a bustling market selling baskets of fruit, Japanese watches and delicious French bread, and newly built houses abound so that it can make Vietnam adventure holidays more interesting.

From the highway, which expands to four lanes as it runs through the crossroads town, Dong Ap Bia looms in the hazy distance. American soldiers called it Hamburger Hill because of the number of lives ground up in the 1969 battle on its ridges. If you want to explore more about the historic trail, you can find and ask the old people who can point out the helicopter landing field, now a school playground with a decrepit merry-go-round featuring three little airplanes. Knowing more about historic events will make the Vietnam adventure tours unforgettable.
Tweet 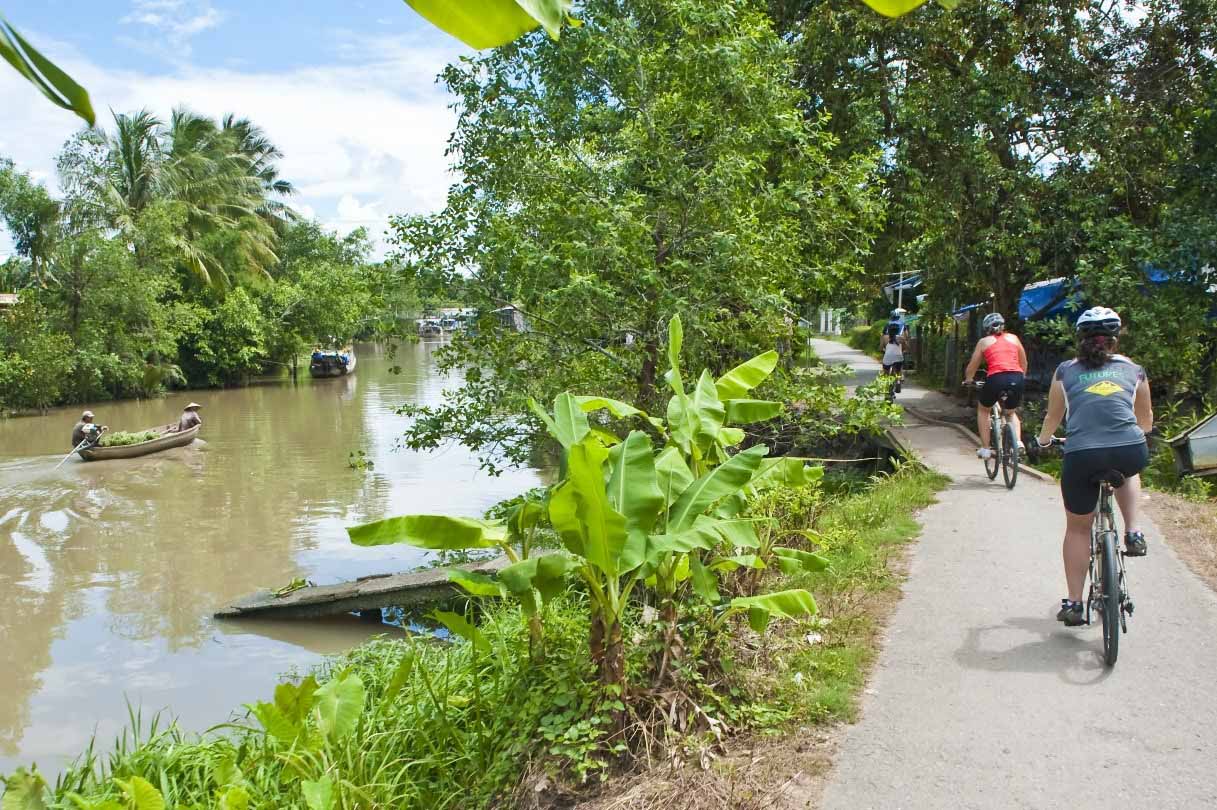 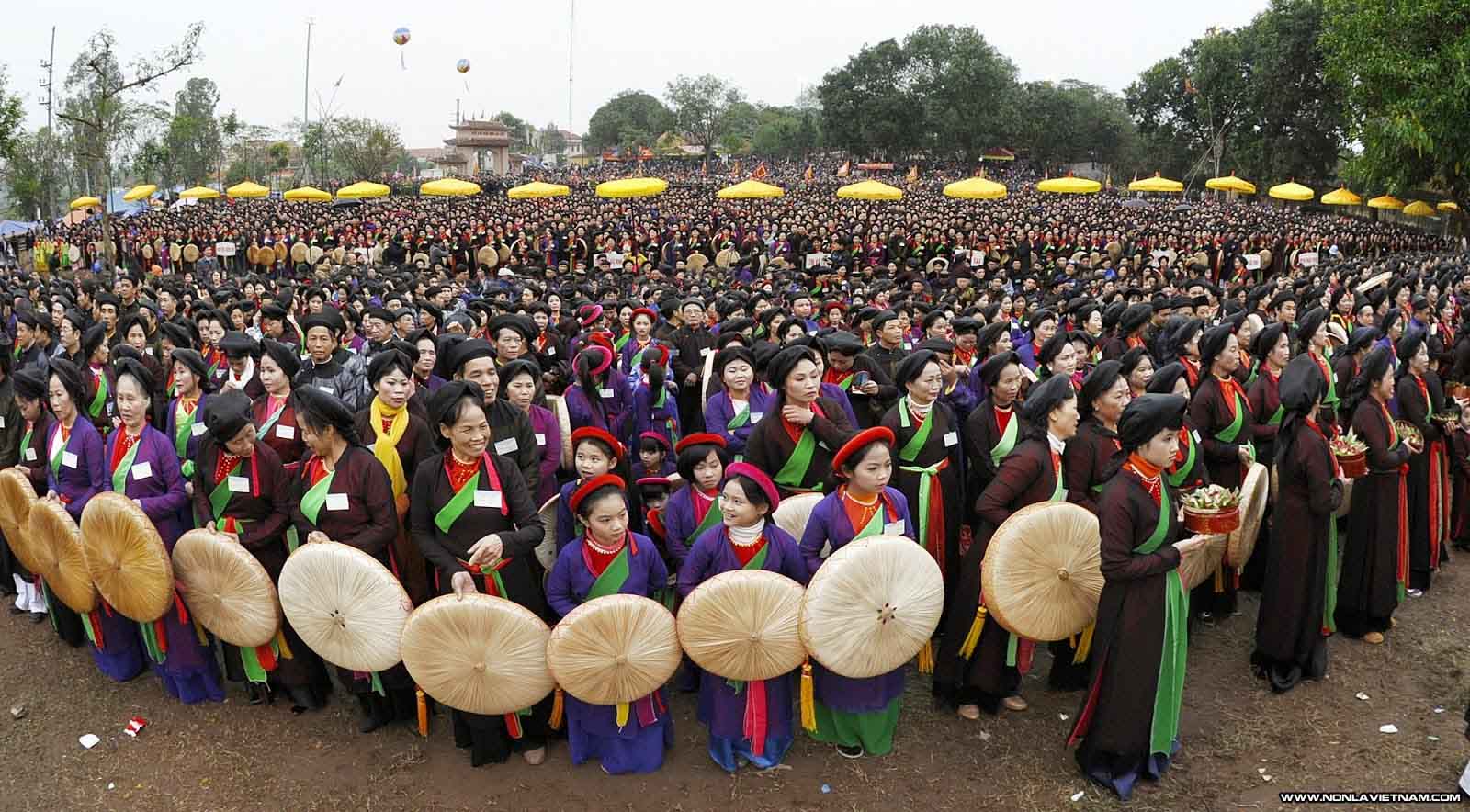 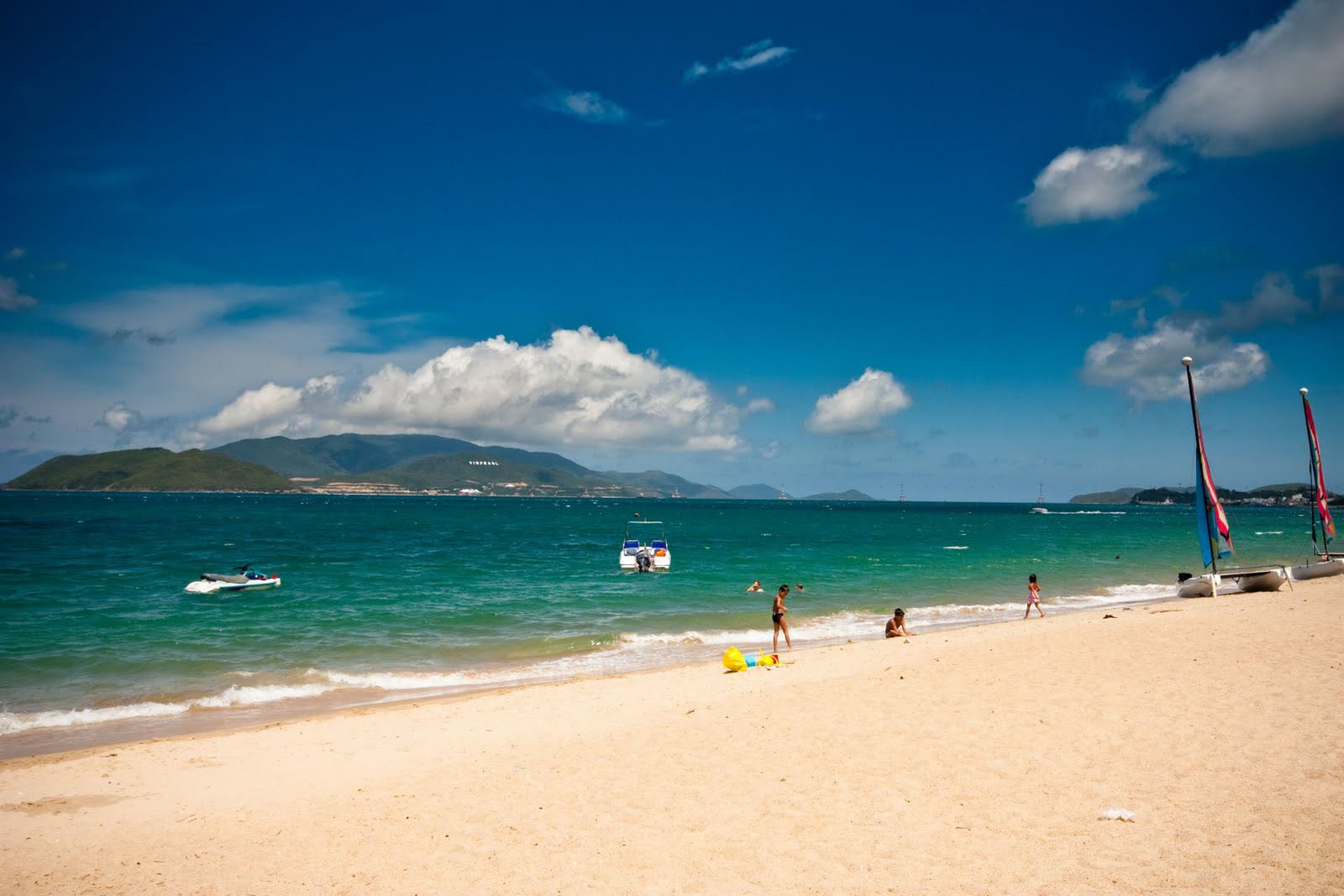 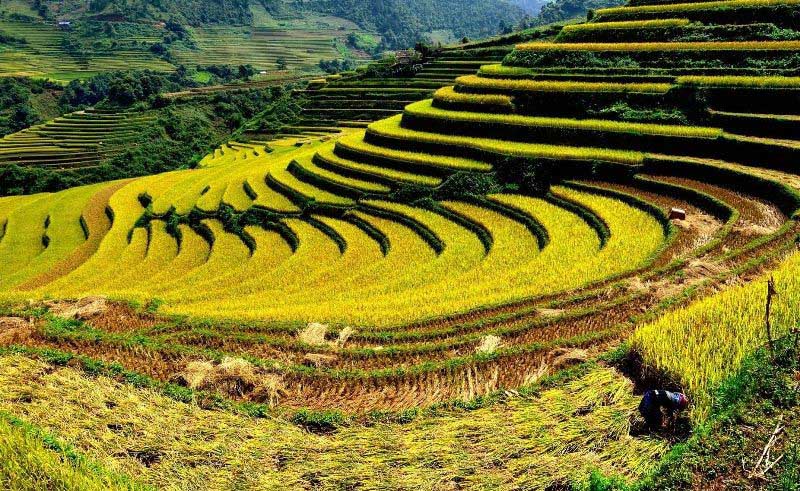 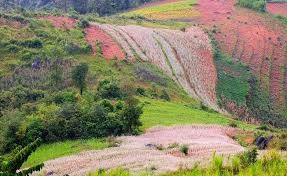 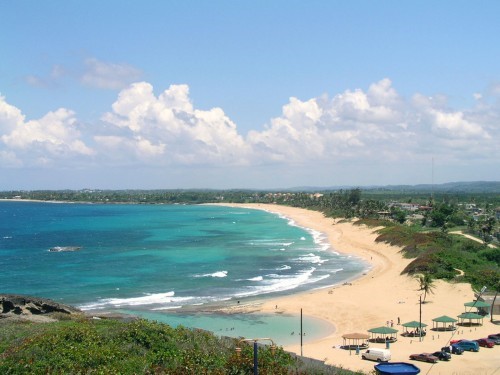 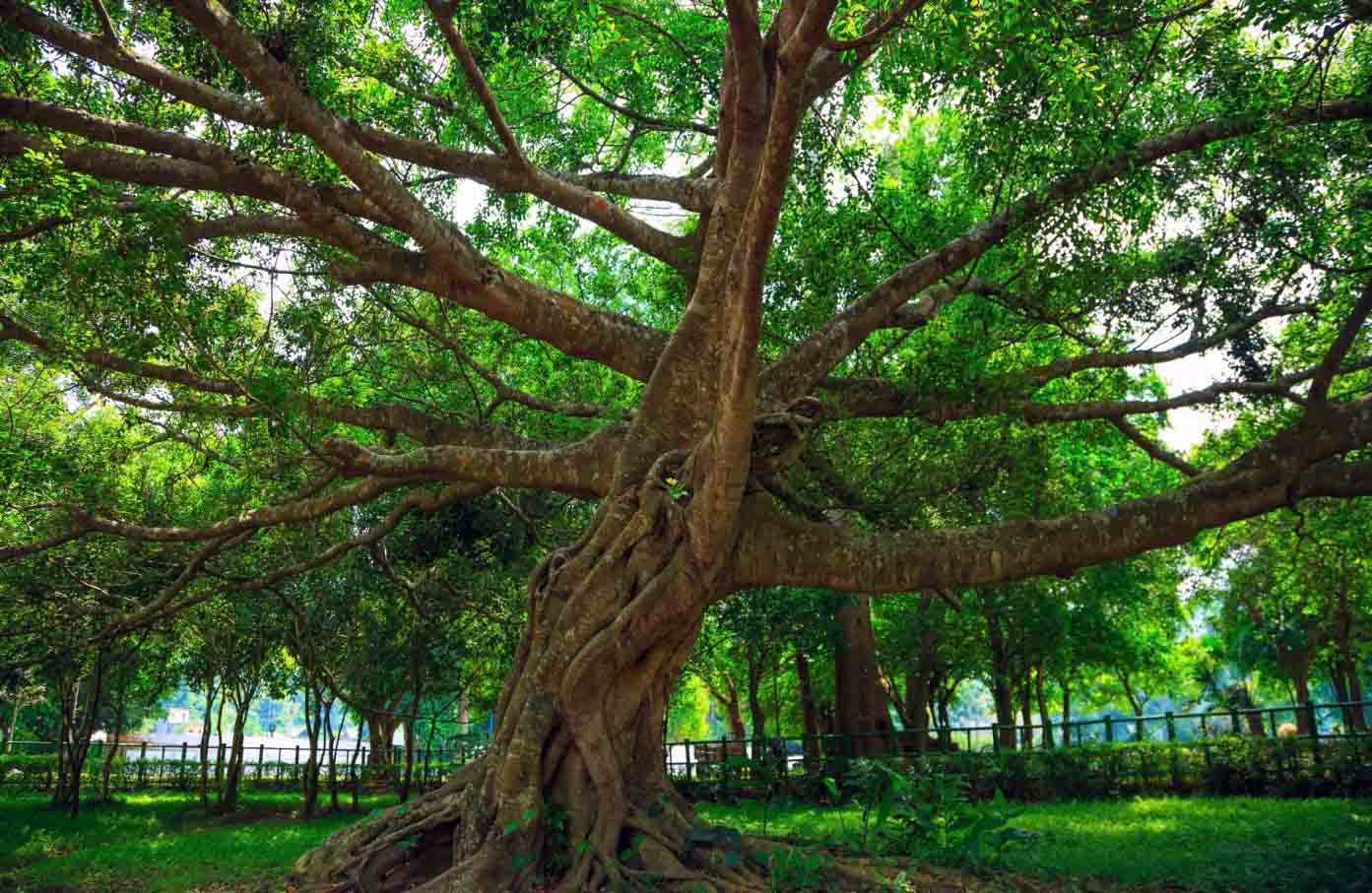 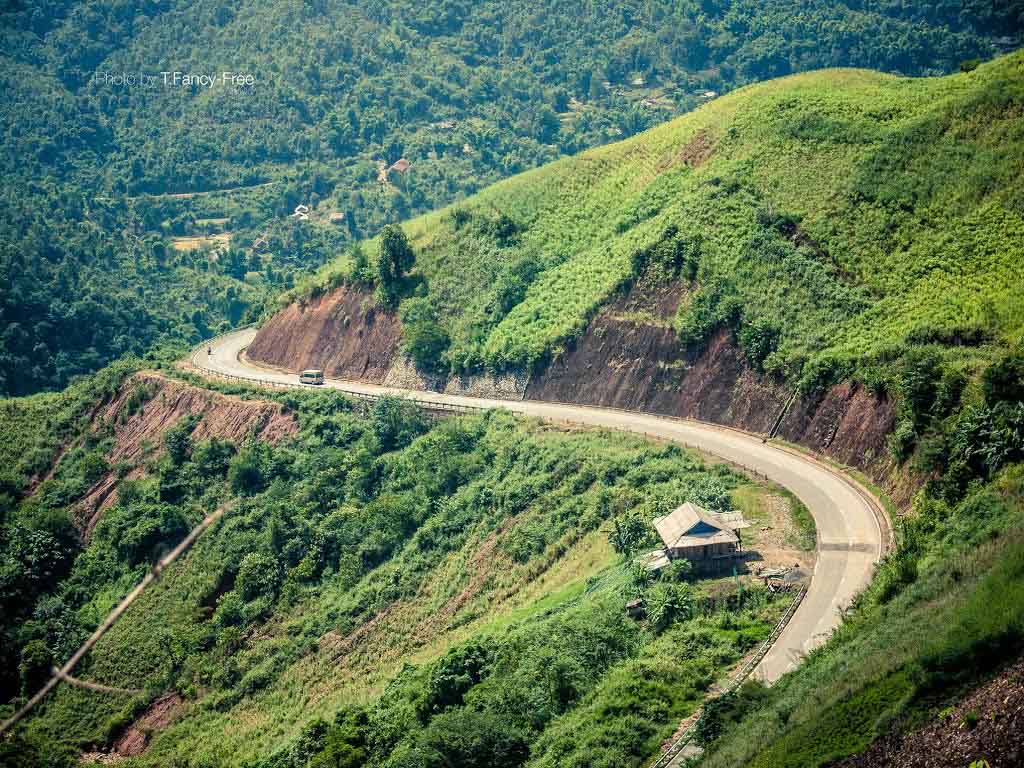 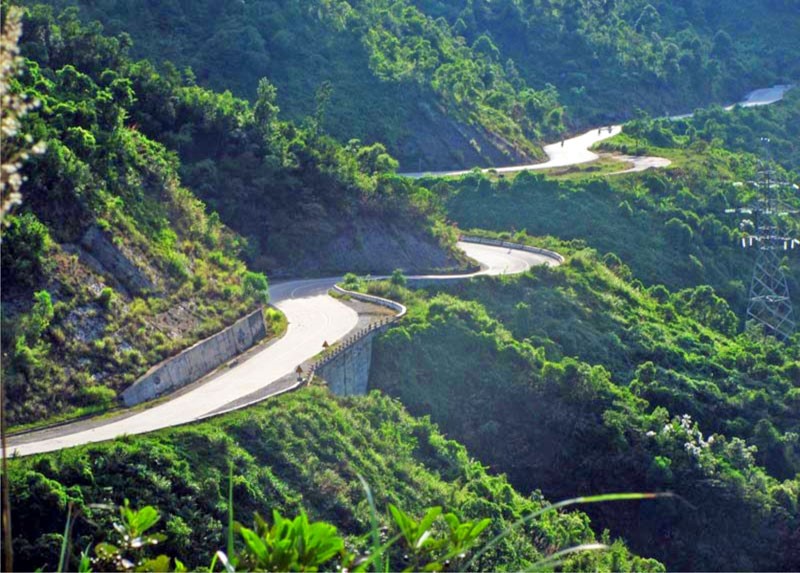 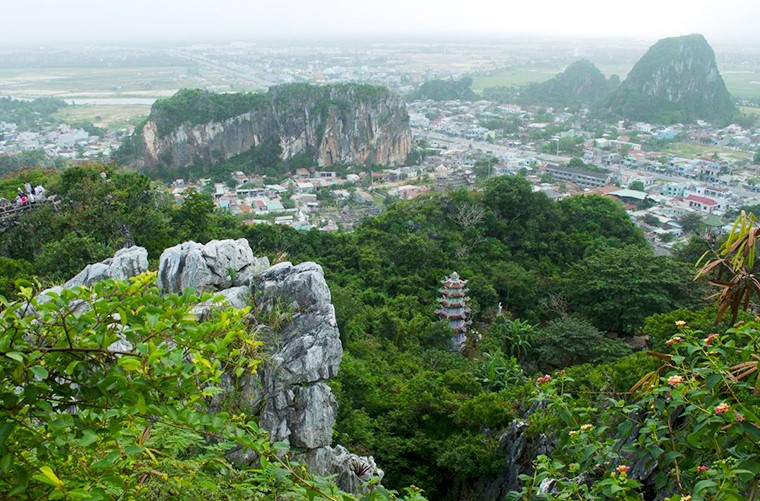