Update 29.08: According to the National Center for Hydro Meteorological Forecasting, at 4am this morning, the tropical storm Podul was located in the northeastern area of the Hoang Sa archipelago, about 480 km from the mainland of Quang Tri, Hue, Quang Nam, Quang Ngai,  about 680 km to the East of the mainland of Nghe An, Ha Tinh, Quang Binh. The strongest wind near the center of the storm blew at about 75-90 km/hour.

In the next 24 hours, the storm will move to the Northwestern direction with the speed of 25 km/hour. At 04:00 a.m tomorrow morning (August 30), the storm is about 120 km from the mainland of Nghe An, Ha Tinh, Quang Binh to the East. The strongest wind near the center of the storm will blow at 75-100 km/hour. 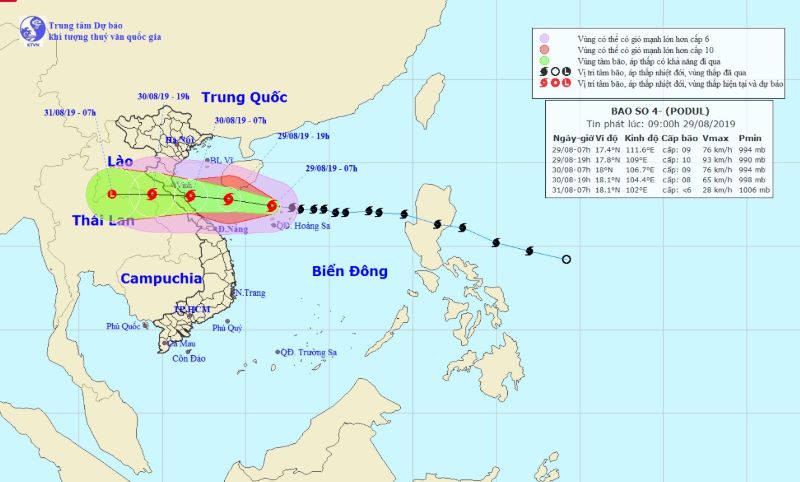 ------
After striking the northern Philippines, the tropical storm Podul (known as Jenny in the Philippines) is forecast to reach land in the north-central provinces of Vietnam late this week.

Podul swept through eastern Luzon, Philippines on Tuesday and Tuesday night, local time and then  weakened to a tropical depression while off the coast during Tuesday night. However, since emerging in the South China Sea, it has regained tropical storm status. 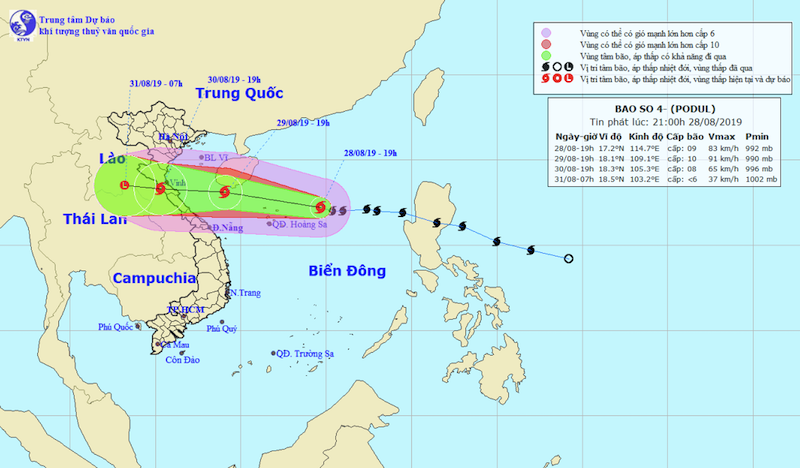 The route of tropical storm Podul from August 28th to August 31st, 2019

The tropical storm Podul is expected to approach Hoang Sa on Thursday morning (August 29th ) with the speed of wind blowing at about 60 to 90 km/hour.

Also on Friday, the storm is expected to make landfall on the coastline between Thanh hoa and Quang Binh provinces, before weakening into a tropical depression again.

Rough seas and strong waves will occur along the Northern and Central coast due to the influence of the storm and its circulation, so do not go swimming in these coastal areas during this time.

From August 31st to September 2nd, there will be heavy rains in Northern and North-central Vietnam which is going to affect your holiday plans on the country’s National day.

There will be milder rains in the center of Da Nang city and the south-central province of Binh Thuan during this period.

In the southern provinces, there will be rains mainly in the evening.

Some Useful Notes For You When Storming

If you are planning to head to some storm-affected destinations such as Quang Binh tours or Ninh Binh tours or even Hanoiduring this time, please keep these things in mind: 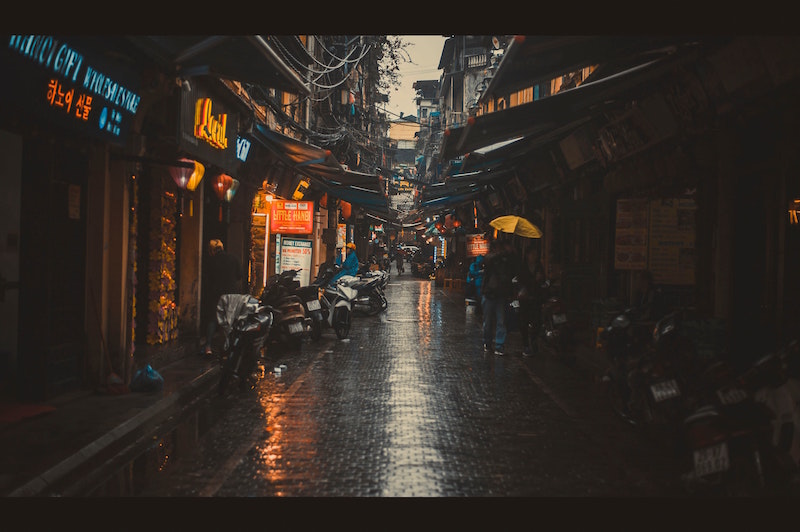 + Napkins to clean things when they get wet

The ultimate advice is, just travel to other destinations during this time instead as in other regions, you can still enjoy lovely days with blue sky and dazzling sunshine. You can come to the affected provinces anytime after the storm and explore them to the fullest, so just be patient! 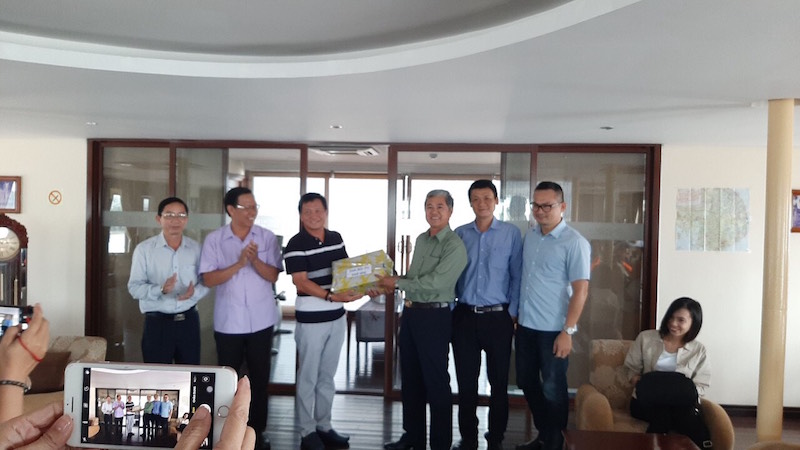 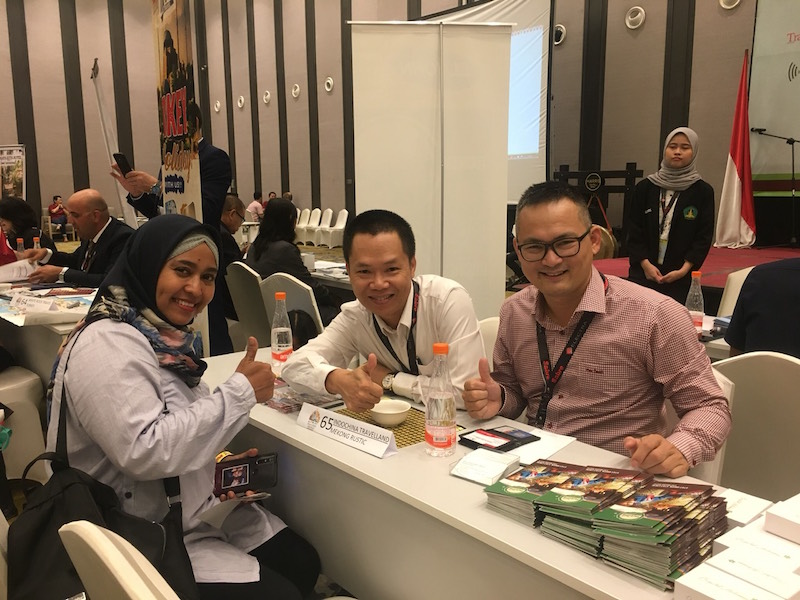 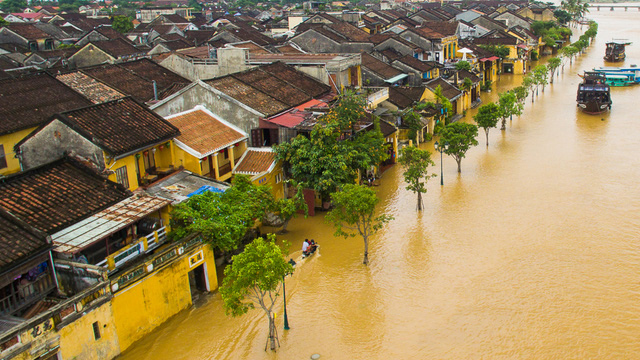 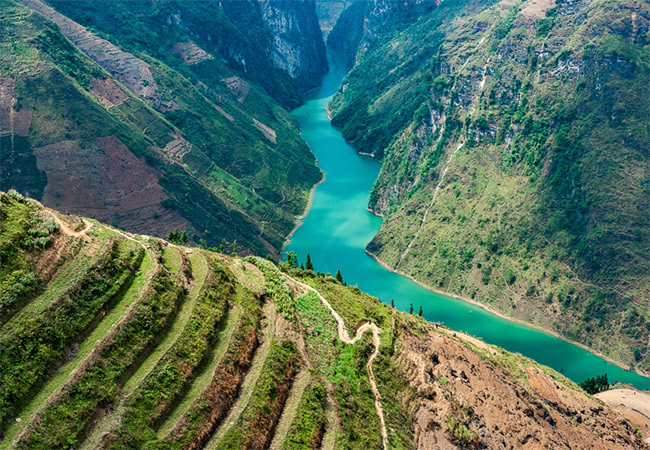 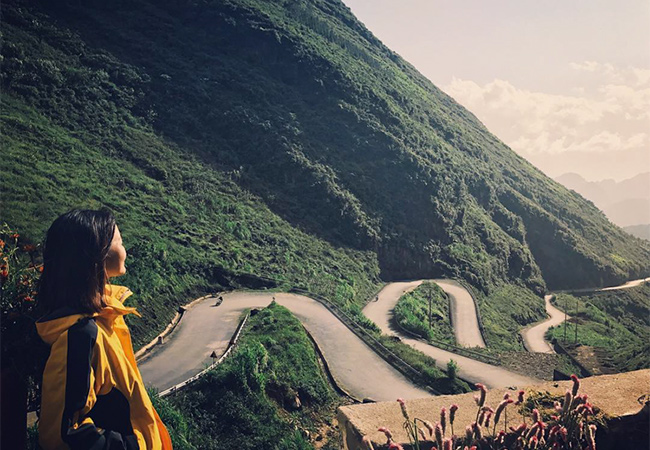 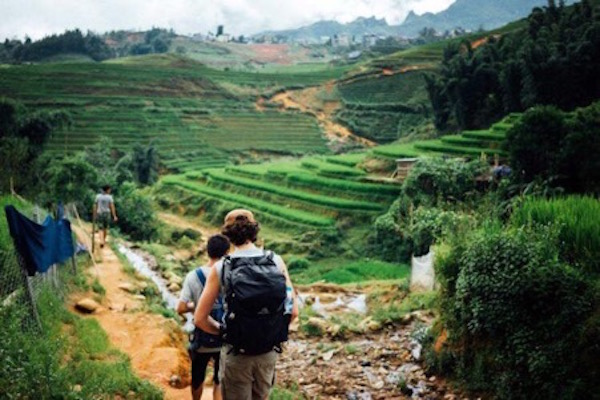 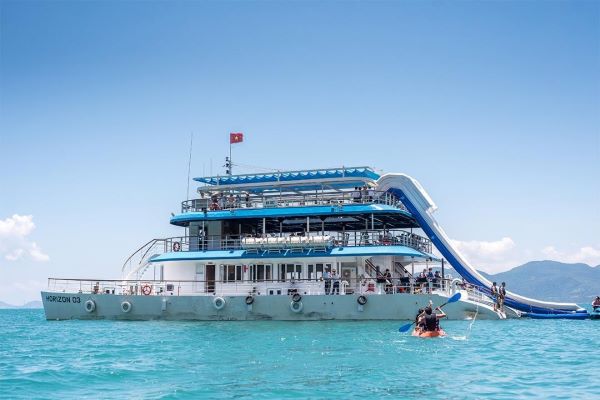 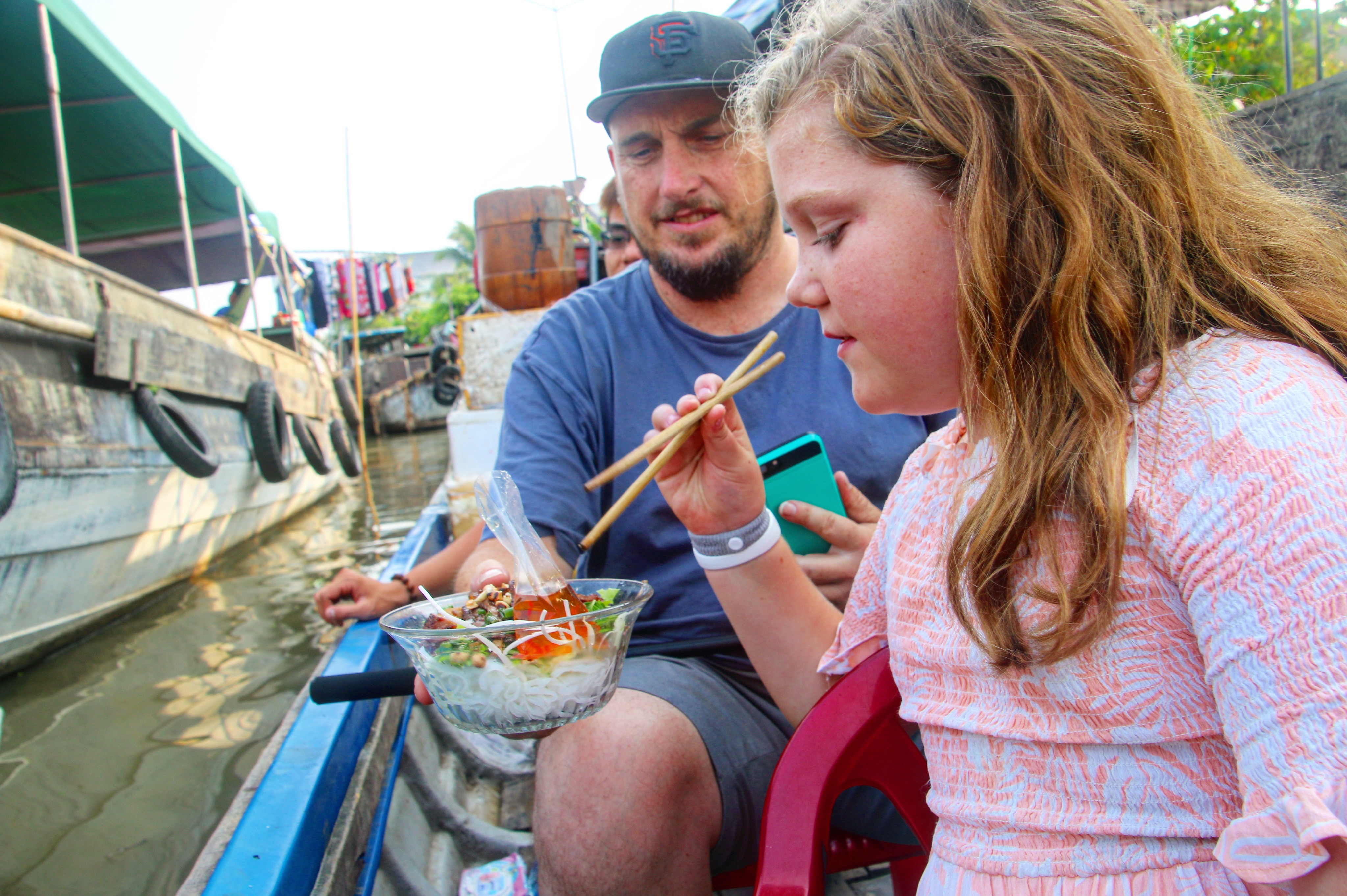 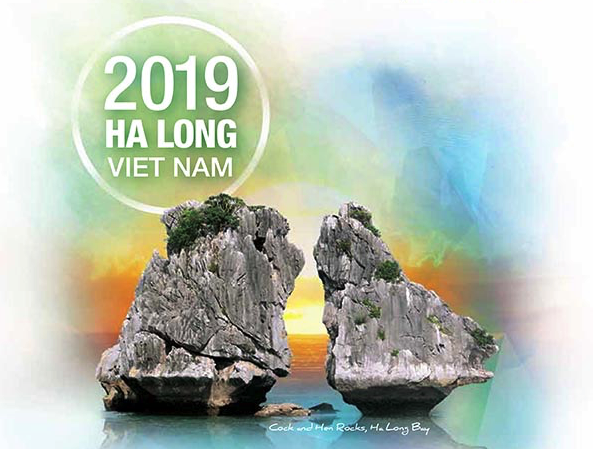 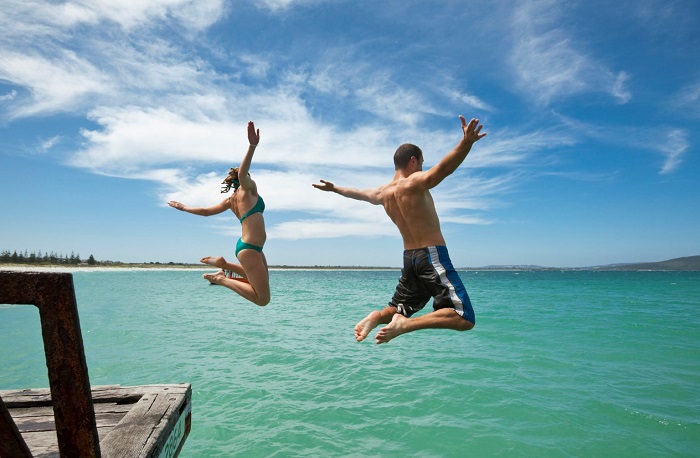 Top 10 things to do in Phu Quoc Island Holidays